Ninety of these, using various letters. 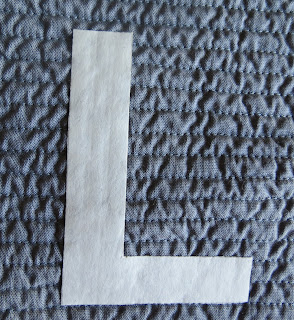 Ninety of these, with careful attention to which colour went with which letter. 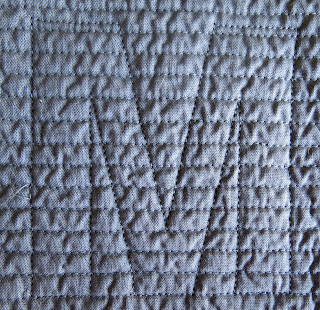 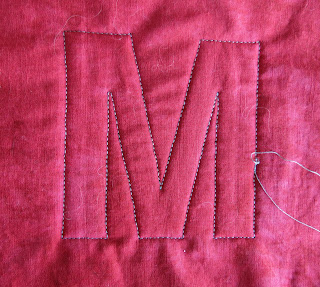 Approximately 480 ends to deal with over about 5 hours.


Yesterday I received a hard copy of a small publication called the Pipeline, prepared for members of the Urology Nurses Association of Canada. Months ago my incontinence nurse, after listening to me babble about all the things I had learned while dealing with my new bladder, suggested that I write an article for the Pipeline. She subsequently added an introduction and the two pieces appeared as the feature in the June 2015 issue. It was weird to receive it. Those days seem like they were years ago even though it was only a few months. You can read it here. In the unlikely event that you know a neobladder patient please pass along my advice.

In the mood for soup? Try Lemon Parmesan Asparagus Soup.
Posted by Christine Nielsen at 5:56 PM