Every year for some time my mother has written a poem and sent it as a gift to her friends on the occasion of the winter solstice. A few years ago I became involved in designing and producing the card. I didn't know if there would be a poem this year since my mother has been dealing with some health issues for the last little while. I was therefore delighted when in late November I received a poem and an inquiry about whether I had time to design a card. My first idea was a total bust but I liked the second one well enough to take advantage of Moo.com's cyber-Monday sale.

Whatever holiday you celebrate at this time of year, we all anticipate the return of the sun.


Here's the poem, reproduced with permission of the author Nancy Nielsen. 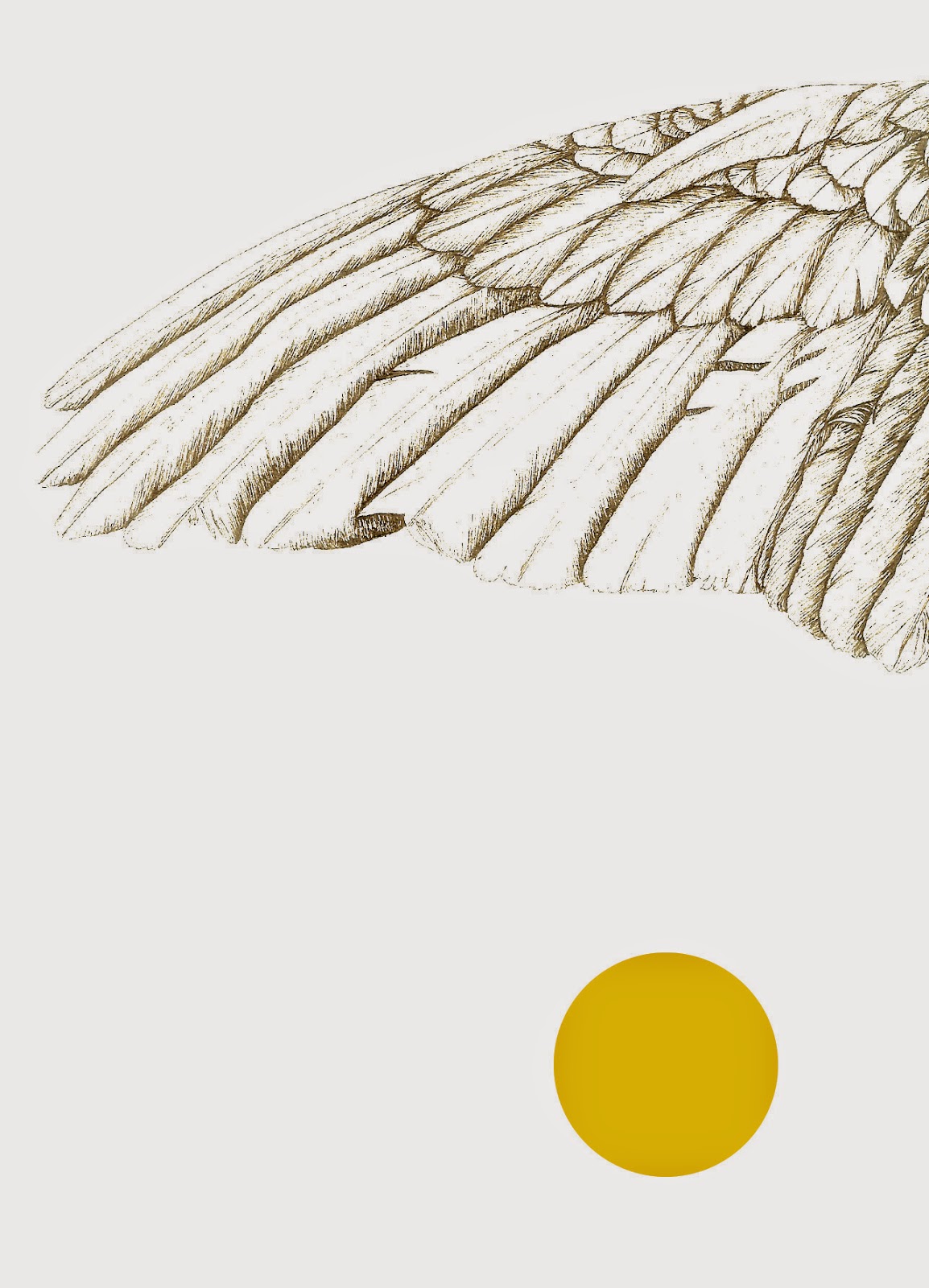 The Old Woman And The Far-Flying Bird

The old woman searched everywhere –
in a drawer full of shells
in a box full of bones
in the bookcase behind the dictionaries.
She looked in the garden
and in the gathered-at-the-river grove.
At last she called the Far-Flying Bird.

While she waited she looked in the pencil jar
and in the sock drawer.  She searched and
she slept and she waited day-waits
and week-waits and many-week waits.
No-bird waits.

One morning she heard a noise on the roof.
Far-Flying Bird!  Where have you been?
I've flown latitudes and longitudes
said the bird.  I've flown the compass rose
and the zodiac and here I am.  Look:
I found it tiptoeing back from Montevideo.

Oh thank you bird, thank you
said the old woman, and she took the sun
very carefully and put it on the windowsill.


Posted by Christine Nielsen at 4:01 PM